How do I help my child not be so scared?

· Will kids ever get over their fears unless we push them? Courage is more than just soldiering on. To say no and listen to yourself even if it inconveniences others and the world wants you to say yes requires courage. ·

Although I’m not a massive fan of big, over priced soft play areas full of screaming kids and frazzled looking parents, I can’t deny that some of these places are a brilliant way to get physical after a long day at school. So we occasionally go.

While my 7 year old daughter has been whizzing down the steepest slide – basically free falling for a split second – for well over a year – my 5 year old son has declared that he is not ready!

as he beautifully puts it, while his sister and friends are egging him on – assuring him that it’s FUN. And SAFE. And that he’s missing out! But he maintains that he’s not ready – and needing a little reassurance from me that it’s okay to decline – the others eventually accept his decision.

And this begs the question.
What is courage really?
Is there only one way of being courageous in this world; – ‘feeling the fear and doing it anyway’ – or is this understanding a little bit too simplistic?

What does courage actually mean?

The earliest forms of the word courage meant:
“To speak one’s mind by telling all one’s heart.”
So very much not ignoring ones heart – but sharing it. Speaking from the heart.

Which is ironic -because when we encourage our kids to be brave – feel the fear and do it anyway – what we are asking them to do is basically the opposite. What we’re saying is; Ignore what your heart is telling you.

Courage is saying no to you and yes to myself

The truth is – it is often far more brave to say no when the world wants you to say yes. To ask for what you need – even if it inconveniences others.
To pull the break – when it feels right for you.

These are qualities that we all want our kids to have later on in life – when work will want the better of them. When social media will tell them who to be and how to live.

Help your child listen to their inner voice

Helping them to listen to that inner voice – and live from the inside -out as opposed to the outside -in – begins now. In childhood.

Because we all want more than anything – is to belong, be accepted and loved, speaking our truth is vulnerable. And scary. And the fear is that we may be rejected or mocked.

Therefore, when our children say no – I’m too scared – even though the ticket to fit in and belong would be to ignore this feeling and dive in – we do well to support them to listen to themselves. To acknowledge that that took courage too.

When your 9 year old wants to go home while on a sleep over – and feels like a failure for asking to go home – reminding her that listening to herself and asking for what she needs is not weak. Acknowledging that that took courage. The kind that most of us adults have left behind years ago out of fear of being deemed fussy, a scaredy-cat, different or weak.

After a year of saying no to the slide – last week my son decided to take the plunge. To give it a go. The fear was still there but the desire to experience for himself the thrill of whizzing down that slide just like his sister, was greater than the fear that day. And he did it. And he loved it!

When we allow our kids to listen to themselves, their world doesn’t get smaller and their courage doesn’t diminish. Courage and self-esteem naturally emerges when we help our children to listen to their own boundaries.

Your no makes me feel safe

There are no upcoming events at this time. 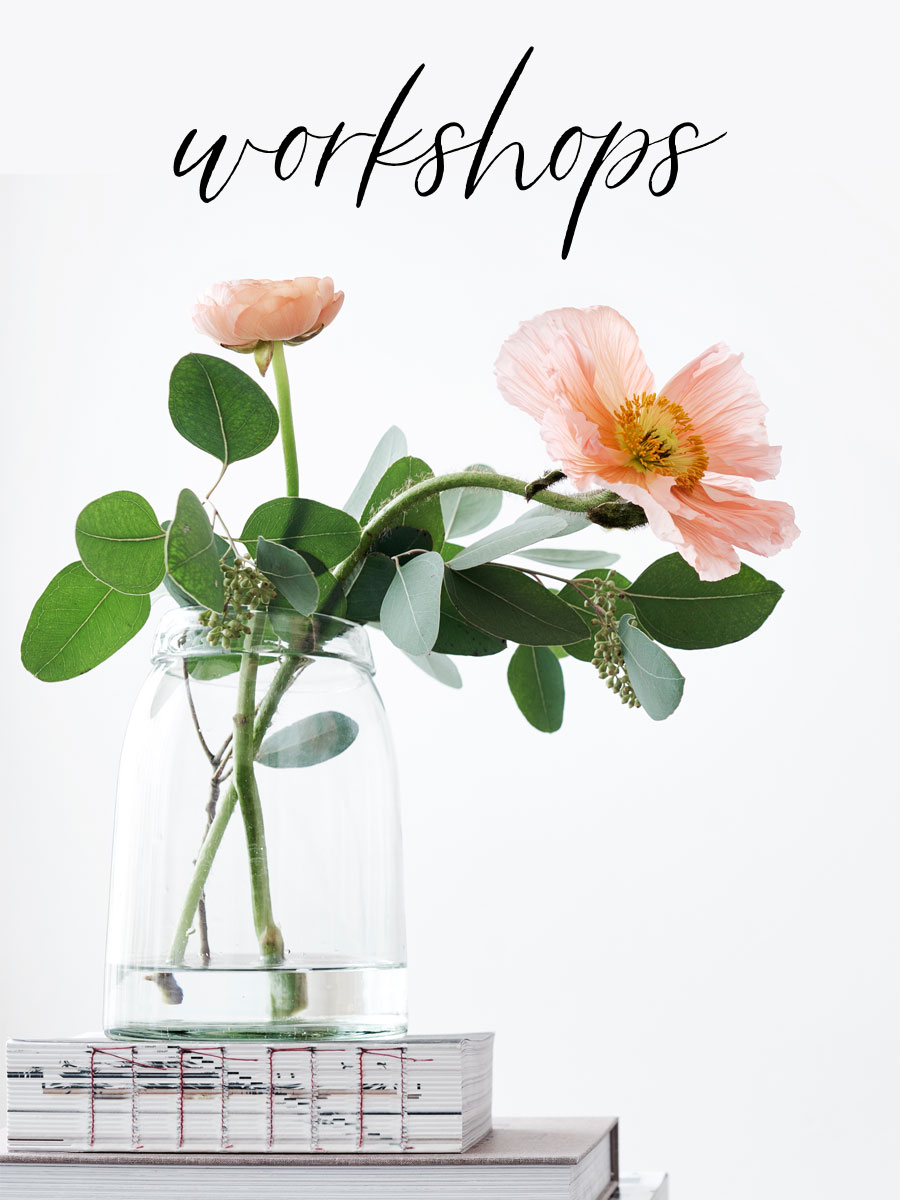 Pendulum parenting? . Is not yet another term for

“Strong couples always go to bed at the same tim

What family dynamics are you wrestling with on a d